If you do not have an account create a new Trial account using the 60 Day free trial.

In the following exercises you will be asked to create an end to end solution that utilises a large number of the out of the box Productivity features. These exercises are designed to increase your familiarity and understanding of the product.

You work for the Emerald City Council who want to start a new clean up the streets initiative. They have plans to release a graffiti reporting and removal solution that includes both a resident and field worker facing solution.

You are to use OneBlink LcS to complete this request. 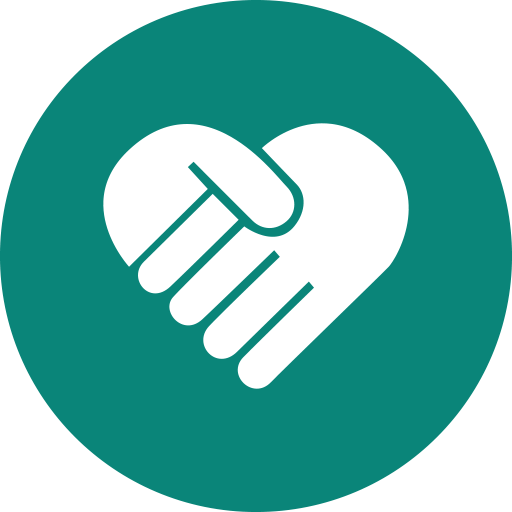 This first exercise is designed to test your understanding of basic form and app building concepts. You will be assessed on how closely your form and app reflects the examples provided.

Emerald City has asked for a resident facing Graffiti Reporting form. So that residents can easily report any graffiti they see around the city.

Try to replicate the below Form as closely as possible.

Emerald City is happy with the form that you have created and now needs an App that they can distribute to their residents. Create an Emerald City App for your Graffiti Reporting form.

The purpose of this exercise is to build on the previous exercise by introducing more complicated Productivity features.

Add yourself and blake@oneblink.io as an App User to the Graffiti Removal app.

Also add blake@oneblink.io to the Team Members as an Administrator.

Emerald City likes their banner and logo on the app, but they would like their app to have a bit more style.

Add the style sheet provided by Emerald City’s UX designer below into the app.

This exercise is designed to touch on some of the advanced Productivity features.

Emerald City has several users who need access to the Productivity Console so that they can view the submissions coming through from the Graffiti Reporting app.

You will need to create a new Role called Submission Reader that only has access to read Submission History, all other permissions should be turned off or read only.

Emerald City wants to ensure they are not only confirming the geolocation of the graffiti when it is being removed, but also gather the street address. One of your CivicOptimize developers was kind enough to create a data lookup that takes in the value of a location element and then populates an address field.

In the testing environment created in Part 1, you will need to create the Street Address element and the location to address lookup in the lookup menu.

One you have created the lookup you will need to configure it in the form.

The name of the Confirm Location element must be “location”.

The name of the Street Address element must be “FormatedAddress”.

Try to replicate the functionality in the below App as closely as possible.

Now that you have added the option set and lookup to the forms in the testing environment, Emerald City has asked you to migrate the form changes to the Production environment.

Make sure that the lookup and option set is configured for both environments.

You have completed the OneBlink LcS Exercise.

B
Blake is the author of this solution article.