As I’m sure you’re aware, OneBlink apps can be downloaded as PWAs (Progressive Web Apps). With the increasing functionality of PWAs, this covers the majority of both internal and external projects.

However, we are now also able to produce Apple and Android apps which can be lodged in their respective stores. This allows you to post your apps to the Apple apps store and Google Play Store, adding another level of visibility and exposure to your apps. 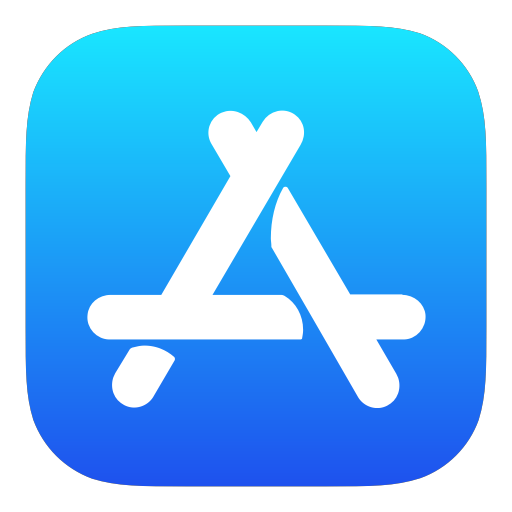 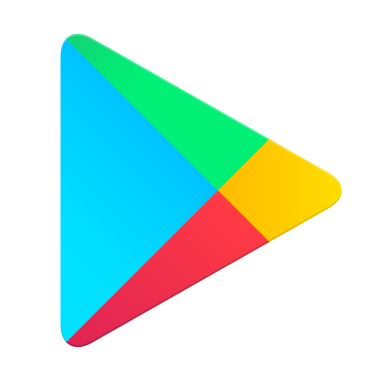 One of the biggest changes in this release is the inclusion of account environments. These allow OneBlink Console users to separate their forms, info pages and apps into separate areas. This is incredibly useful for moving apps between the stages of development, testing and production.

Environments can also be used to separate your projects. Allowing greater organisation, management and configuration of your projects.

For more information on Environments check out this article. 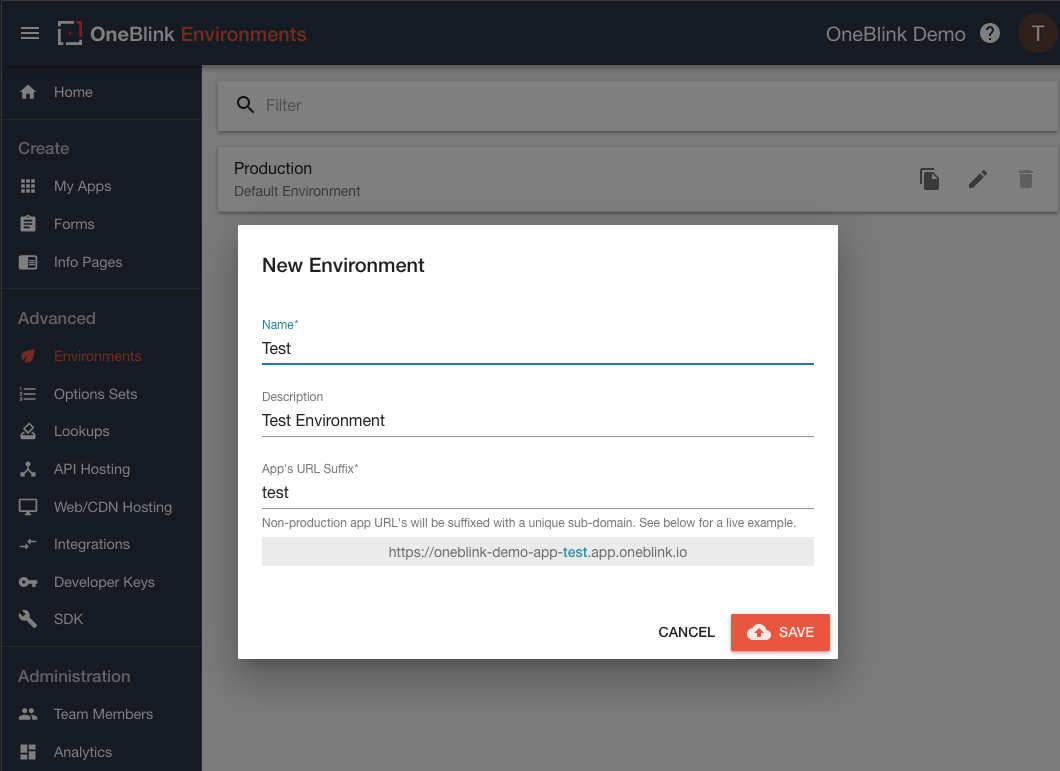 We have upgraded the customisation available for the navigation menu. We now allow you to customise the menu items icon, label, visibility and default. We have also included the ability to add custom items to the navigation, allowing links to be included in the navigation. 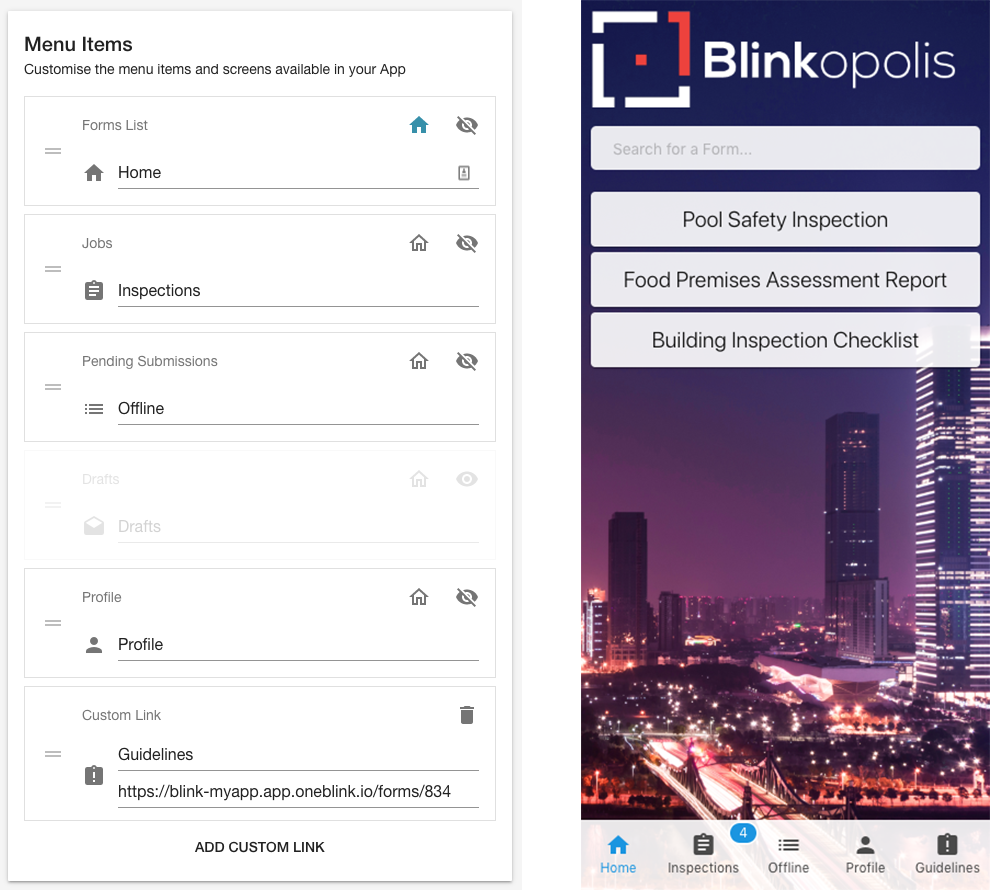 We have updated our jobs system so now when loading in your inspections, audits, and other jobs, we are able to more easily organise the jobs by priority and visually distinguish those prioritised jobs. This can help improve your inspectors and auditor’s ability to manage and organise their work loads. 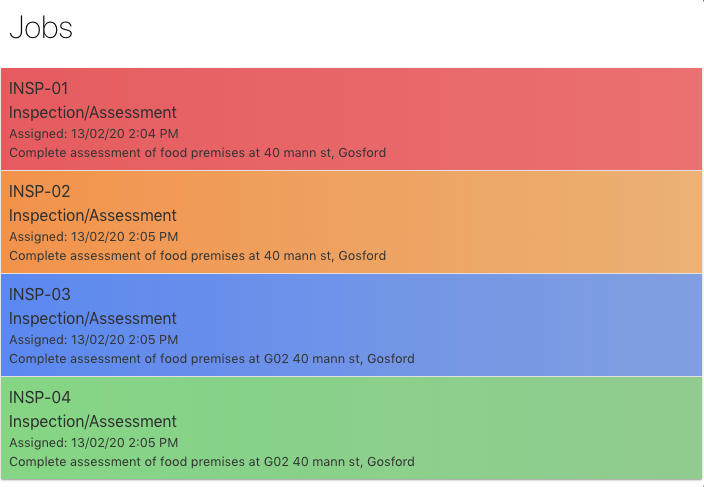 Lookup and Option Set can also be configured across environments, to allow for added versioning control 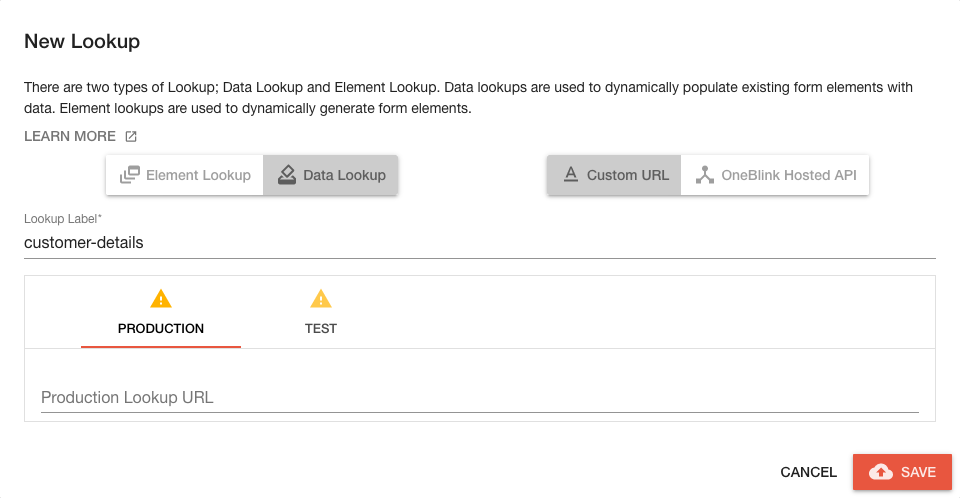 iOS has now caught up to Android. We are now able to allow custom iOS PWA icons and splash screens for all OneBlink PWAs. Your Icons can be configured in the App summary, and the splash screens are automatically generated using your foreground colour and app icon.

If you need help to download your apps as PWAs check out this article. 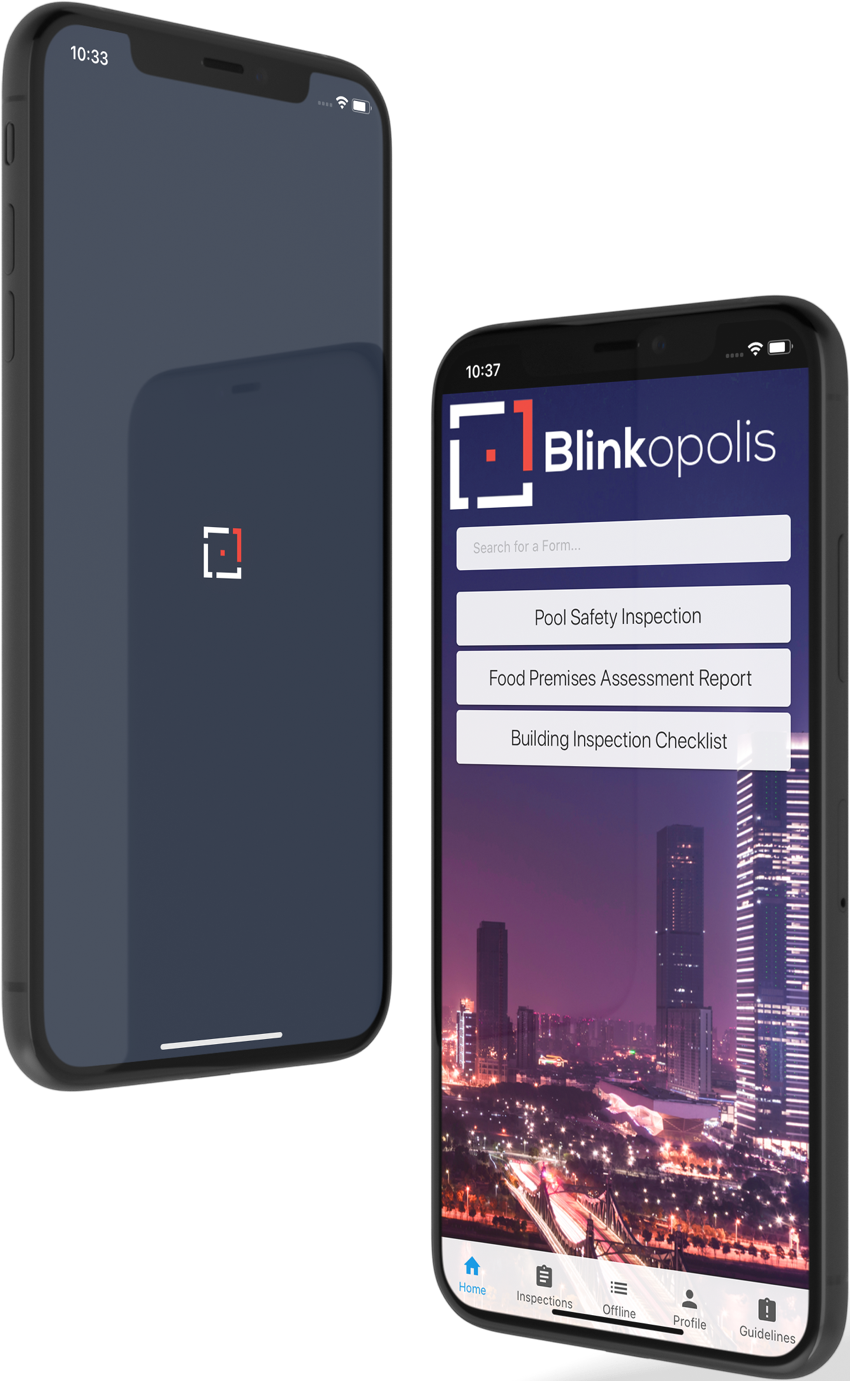 We have replaced the file element with the new files element, so that your users can now upload multiple files at the same time. This has been requested by several customers and provides a far more streamlined experience for users.

T
Tarik is the author of this solution article.